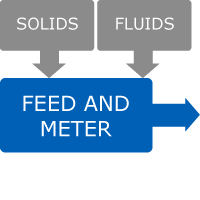 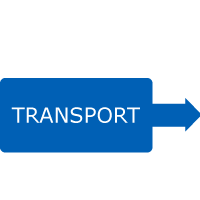 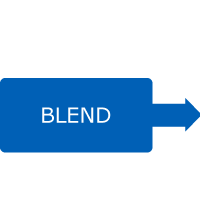 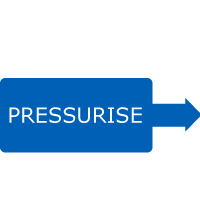 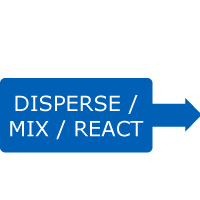 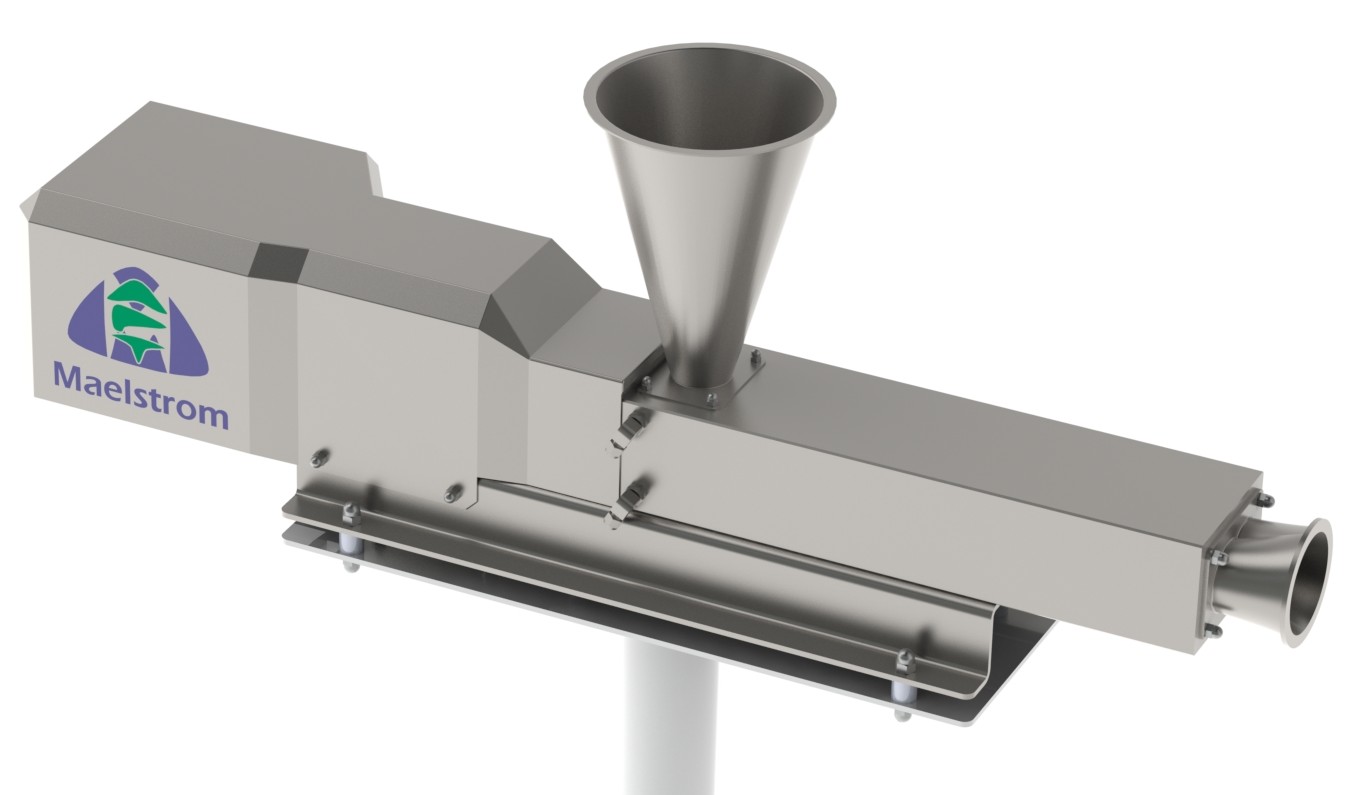 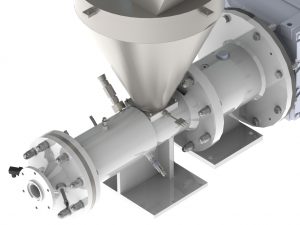 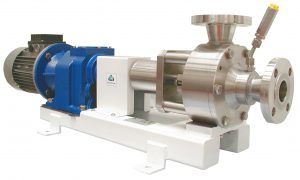 Using the principle of inter-cavity transfer to create an intensive blending action with extremely low shear and pressure drop, the DCL is ideal for:: 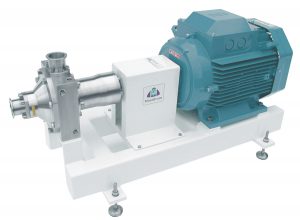 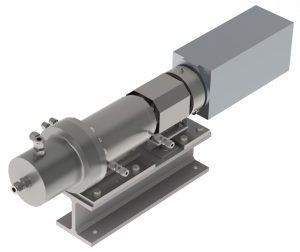 A high performance variant of the DC mixer range running at speeds of up to 60,000 rpm to deliver sub-micron dispersing, deagglomeration and emulsification: 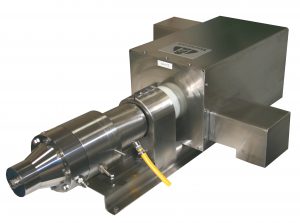